Broken rung: when does it all go wrong for women and career?

What comes to mind when we talk about issues of women’s career and professional growth? We often talk about the “glass ceiling”, a metaphor for an impenetrable barrier that women face in achieving senior positions; as well as a lack of female representation in leadership, pay gap, and work-life balance. 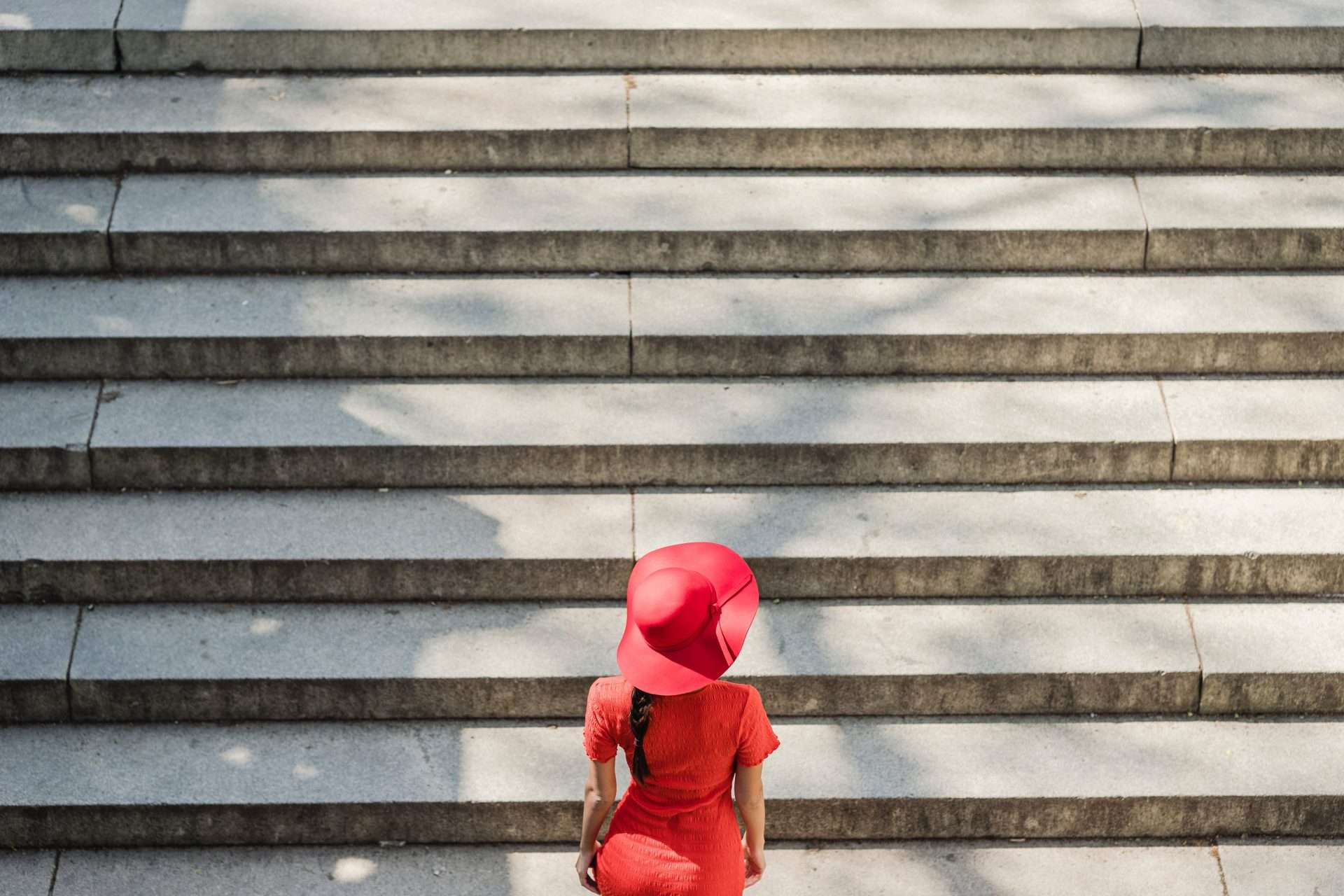 However recently a five-year long study by McKinsey and Lean In of 22 million people and 590 companies revealed a new root-cause of gender inequality.

Essentially, women start facing career issues early on and well before getting to the senior management level. The problems start much earlier than one might think because women miss out on the very first step up to becoming manager. The way it works in practice can be, for example, a woman getting a call-centre position instead of that of a Key Account Representative, an Accountant instead of a Finance manager, or a Designer instead of an Art Director.

Granted, all entry level employees tend to be in similar positions: with a similar tenure and not many achievements to date they should all be eligible for a promotion. However, for every 100 men promoted to manager only 72 women get the same, and the gender disparity is growing every year. Is it that the men are simply more talented, hard-working, and ambitious, or is something is not quite right here?

Are the women to blame?

We often hear that the issue is in women lacking ambition. Yet the facts show that 71% of women want a promotion, 29% declare it and 21% ask for a raise. You might be surprised but these stats are nearly the same among men.

At the same time 45% of the recruitment specialists and 21% men surveyed still think that women lack adequate qualification. This bias results in more “desirable” roles with big teams and budgets are more likely to be given to a man than a woman, regardless of her competence. And it is exactly this sort of visible roles that are more likely to gain recognition from the senior leadership and springboard one’s career to the next level.

Clearly there is no reason for women to get promoted with a rate of 1:2 to men, except for one: a biased attitude resulting in a “broken rung” at the entry level. Due to this stumble on the first step of the corporate ladder, women are unable to move up fast enough to catch up.

3 reasons according to women

Let us give the floor to women so they point out what is causing the “broken rung” situation:

What are these standards? Several sociological studies reveal a common tendency to over appreciate men and under appreciate women. To get promoted, women are expected to demonstrate achievements, whilst men can be evaluated purely on the basis of their potential, i.e. their future performance. This is often the underlying cause of bias against women at work among the women themselves as well as the decision- makers.

Who are the sponsors and why they matter? Unlike mentors, the sponsors are senior executives of a company who can put an employee up for promotion and facilitate their growth. While mentors provide informal support, sponsors can champion their “proteges” when career growth opportunities arise.

As a matter of fact, women in organizations enjoy less trust in their ability to manage others. This situation can vary from retail to banks and engineering to healthcare, but the trend is unchanging: women are definitely less represented in management than men.

It is not all bleak for women. Some companies now offer trainings for their most promising junior leaders. These include personal development plans and coaching on management skills as well as career aptitude and skills assessments. Having said that a lot more needs to happen to fix the gender disparity. Implementing company-wide policies on gender equality, gender-balanced promotion slates, training key decision-makers on removing gender bias, setting transparent criteria as well as offering leadership programmes for men and women are all powerful tools to create lasting gender parity.

A study by McKinsey has estimated that at the current pace of promoting women to managerial positions, it will take another thirty years to bridge the gender gap at the entry level.

In summary, to succeed in this “broken rung” environment women need to be empowered to build own careers and promote other women. Instead of expecting companies to change their policies, how about we start promoting women with our own means? Just think how much we can achieve if we stop waiting and start working on a new strategy!

Get involved in the selection process and, with all things being equal, try to put women forward. Studies show that adding a woman to a group increases the chances of promoting other women. Facilitate creating the culture which promotes diversity and rewards achievement instead of competing on self-esteem. If you are a manager, focus on removing the bias and giving women more opportunities to be promoted.

Young women need more role models of successful women to aspire to. If you are a woman, you can be that role model for younger generation and share your learnings and successes, bring your personal perspective, become a leadership mentor, and help facilitate the careers of your mentees.

Principle 3. Competing against yourself

This universal principle is particularly important for women: you don’t need to compete against your male colleagues. Instead, you should just focus on competing against the past version of yourself, acknowledging and celebrating your progress. Make sure you are visible, learn to speak openly about your achievements and expertise, and embrace the challenge of getting the reward you deserve.

This principle is a win-win: you gain more objectivity, sense of equity and professional fulfilment, while, because of increased transparency, the company benefits from higher loyalty, job satisfaction and morale that lead to better performance.

A problem that has been identified can no longer be overlooked. I hope that the gender equality imperative offers all of us a way to fix the broken rung.