People have power over you because you don’t have compassion for yourself. They indulge their emotions. You sacrifice your feelings. They will not tolerate anything. You are prepared to tolerate it all. They avoid responsibility. And all you do is accept this responsibility upon yourself. But can you not see that all this in essence is the same mistake?
Ayn Rand Atlas Shrugged 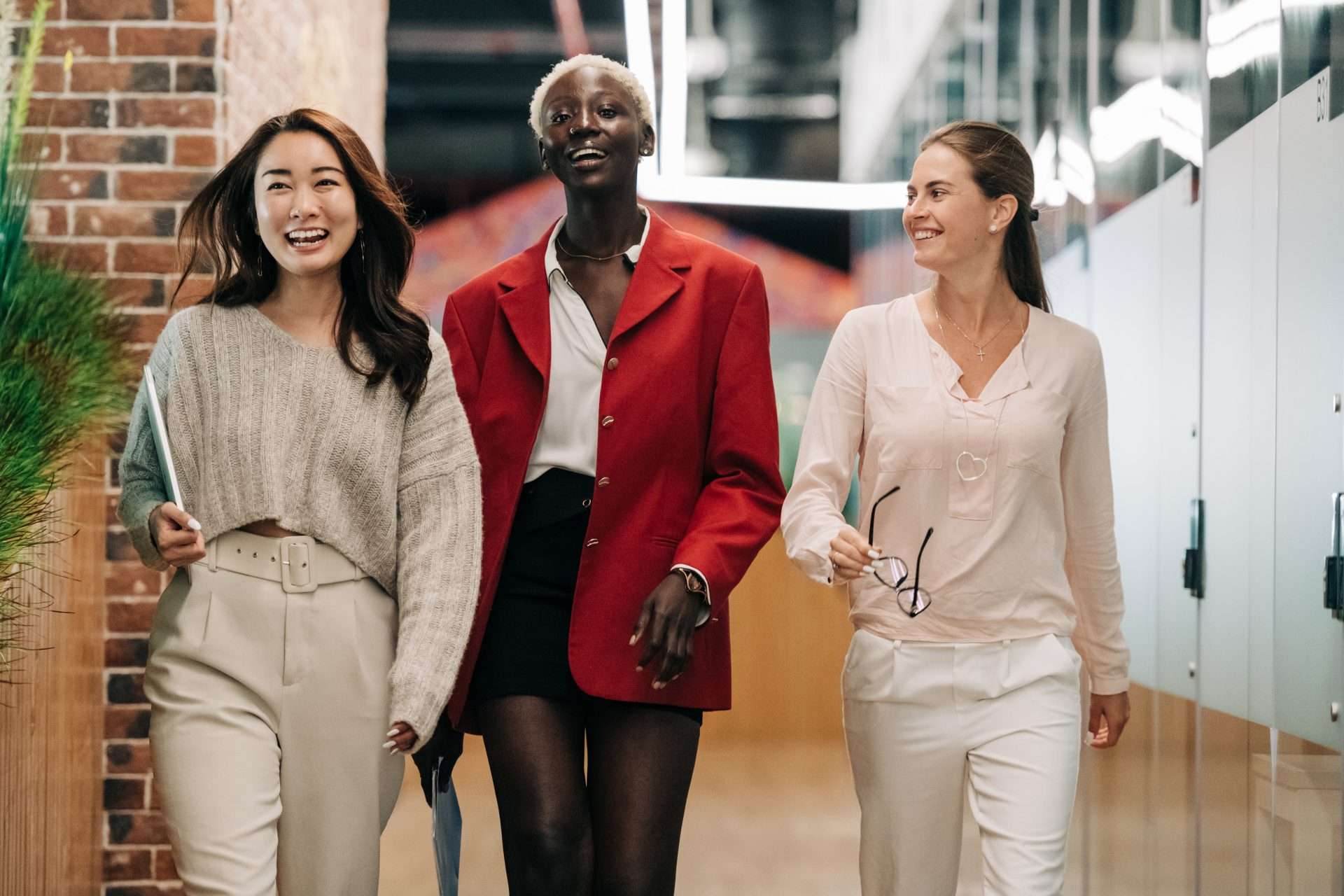 Let me tell you the story of Olga who is the Head of Procurement in a company where she has worked for 9 years. She shared with me that despite completing several managerial training courses and receiving high-performance reviews, a few times she was overlooked for promotion to Director.

Sometimes, over a glass of wine, Olga would think to herself that the fact that someone else – usually a man – got promoted instead of her was probably not surprising. You could not really call this discriminatory, either. After all, she could only meet 70% of the job requirements, not a full 100%, so she was in no position to fight for her promotion.

She could have stayed in that situation forever. But one day her mentor – a senior executive from the headquarters helping her with professional and leadership development – pointed out to Olga that her expertise, personal qualities, and a successful managerial track record all make her fully eligible for a director’s role. Or at the very least, for a raise.

So, when the next opportunity turned up Olga took it. When she voiced her arguments in front of the company’s senior executive, he did agree with her and yet refused the raise. His counterargument? Olga’s male colleagues had families to feed, so giving a raise to Olga would mean taking it away from their young children. Olga felt utterly frustrated and had to accept that regardless of her talents or performance this company would never treat her fairly.

Do you want to know how dire the situation with women in leadership really is? According to Gender Forward Pioneer Index data on Fortune 500 companies, the global average for women in top management roles is only 10.9%. In the US this stands at 15% and the UK fares even worse with only 6.4% women at the CEO level (the data from The Guardian).

In Russia and Belarus this percentage is higher – 25% (based on Global Gap report, 2017) and yet feeling complacent about this would be premature. We often hear that the former Soviet bloc countries have a decent gender equality balance, and women in middle management are represented at a rate above the European average, albeit not as high as 50%/50% parity. But why does this rate plummet to 10% when it comes to CEOs?

There might be many reasons, but I would like to talk about the two: a complicated relationship that women have with their ambition, and a lack of positive role models for women in business.

Do you know that according to studies women apply for jobs or promotions only when they can satisfy all 100% of the role criteria? While being a 60% match for the job spec is enough for most men to feel confident enough about their success.

In addition, ample studies put a spotlight on the pressure of gender stereotypes that affects female leaders in many societies, including Belarus. How often have you come across women at work being asked to “not be so aggressive”? I have seen enough to know that it is indeed a trend. Do we really think that women are more aggressive than men? Of course not. But we do see women at work through a different lens: the same traits that make a man a powerful leader – being active, articulate, and assertive, result-oriented and demanding – in a female leader are seen as “aggressive” and “bossy”.

Over my two decades in leadership roles in international business in Europe and Asia, I always welcomed a challenge and set myself bold and ambitious targets. It was in this spirit that despite not knowing very much about my destination I have decided to move to Asia to take an executive role in a completely new environment and found success.

My path to leadership was not easy: it was not exactly a victorious march imbued with confidence. There were tears and self-doubt, mistakes and challenges, and all sorts of obstacles on the way to my career growth. Why did it have to be this way? I think because as many women, firstly, it took me a while to embrace my inner drive and build self-esteem. We know that women are more likely to suffer from an imposter syndrome: the tendency to attribute your success to external factors rather than inner strengths. The word “ambition” sometimes carries a negative connotation even though the definition is: “a strong desire to achieve a goal that typically involves hard work.”

Secondly, in my experience, the notion of being a “good woman” creates obstacles on the way. Is this a good thing for a woman to have charisma and focus on building her career? Our society has lots of bias towards female leaders, from promotion to feedback to equal pay with men. Besides, a working woman must balance her performance at work with executing other roles expected by society: a mother, a wife, a lover, a homemaker; all this whilst being true to herself. It does make it very difficult for women to use their charisma, be assertive, take pride in own achievements without compromising how they are seen by others.

How do businesses benefit from having more women in top management positions? Here are some facts that perhaps our male executives currently underappreciate.

Companies, where women are well represented in leadership, show better business performance. This fact has been evidenced by multiple studies, such as the study by The Peterson Institute for International Economics of 21 980 companies from 91 countries showing that having women in top management positions leads to increased profitability.

Companies led by women are more efficient, innovative, and profitable. A business with 30% women in leadership can anticipate a 15% increase in net income, as compared to businesses without female leaders. Who would turn down this opportunity – just imagine, a 15% profitability increase?

And yet some women may still feel “broken” or inadequate and think that they just need to “get better at it” to build a successful career. According to Ayn Rand, this again is a mistake: “you shoulder the responsibility, you are prepared to tolerate anything and sacrifice your feelings.”

I would like us to challenge the perception and start seeing ambition as a positive trait for a female. This should start with women themselves. Every leader, male or female, needs to be ambitious. I believe that being ambitious should be celebrated! I know that women want to and have enough strength to pursue their dreams, regardless of the stereotypes. Women are fearless, strong, self-sufficient, and powerful. Women can have a vision, inspire others, bring people together and lead with emotional intelligence. Women are paving the way for a new leadership model based on their drive, value set and management style.

By the way, Olga called me the other day to share the good news: she moved to a different company where she was offered the position of Procurement Director. I hope that in this role she will find personal fulfilment, a renewed self-confidence and will become a competent leader and a role model for others to follow.

PrevPreviousBroken rung: when does it all go wrong for women and career?
Next“We are all going to die”: on finding a new career in mid-forties and fighting ageismNext